Myty is augmented reality mobile app for interior design. Myty app allows users to try out furniture products from different furniture brands at their own home. Augmented reality technology enables 3D models blend with real environment, so users can get an idea how particular furniture piece would look like in their own space, before they decide to buy it. App also has an option to create an entire new room from scratch, to get an idea for redecorating. Myty is designed for interior designers, architects and all those who enjoy beautiful home décor ideas.

George Nelson | Collections | the helm until 1972. In his nearly 30 year tenure he was responsible for bringing Ray and Charles Eames, Harry Bertoia, Donald...

N/A N/A Herman Miller, Vitra www.georgenelsonfoundation.org/
Despite having no experience designing furniture George Nelson was hired as the Director of Design at Herman Miller Inc in 1945. He continued at the helm until 1972. In his nearly 30 year tenure he was responsible for bringing Ray and Charles Eames, Harry Bertoia, Donald Knorr, and Isamu Noguchi as well as his own designs into the Herman Miller fold thus catapulting them to the forefront of American modernism.
All Furniture Collections (6) Inspiration Posts (9) 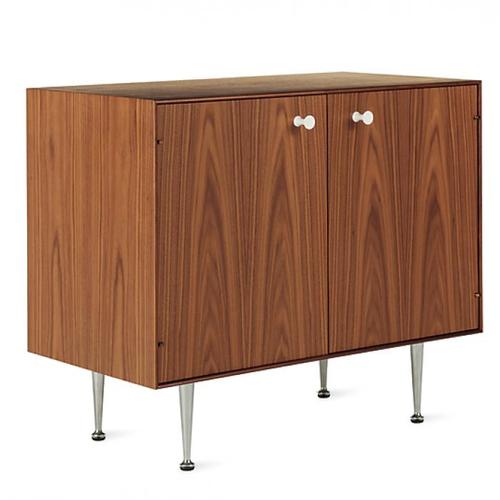 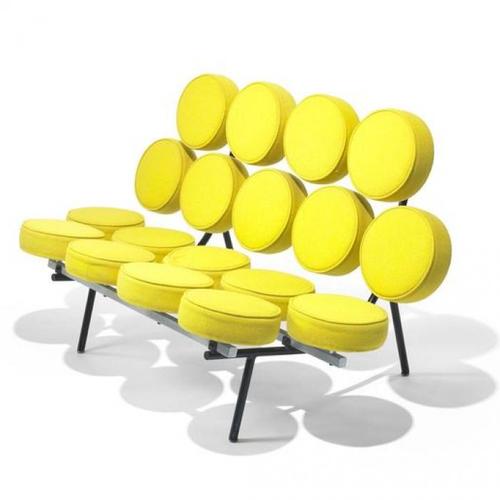 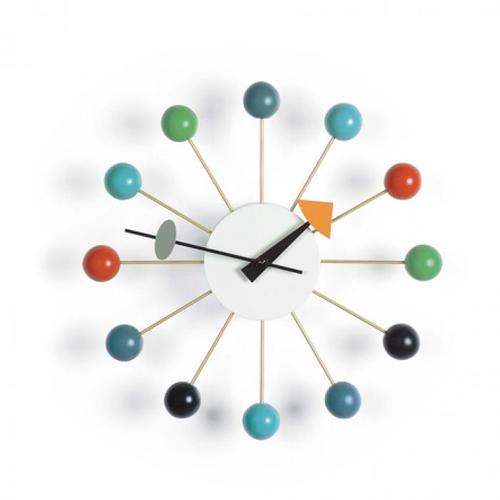 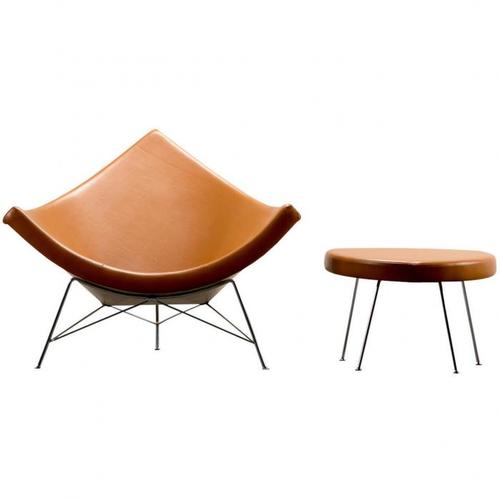 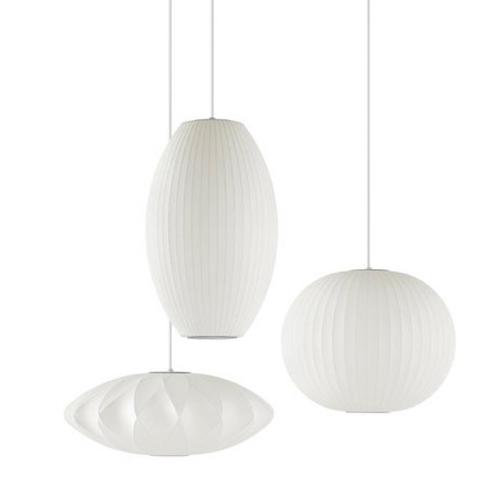 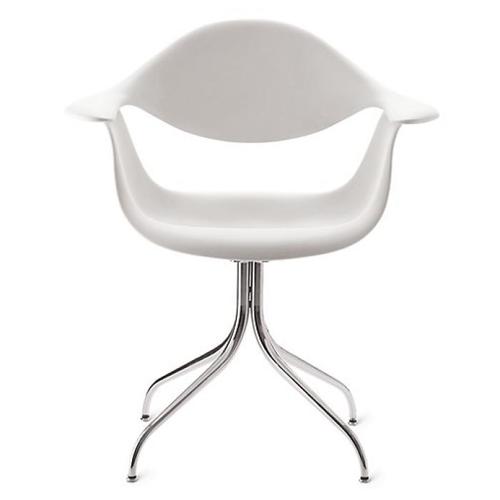